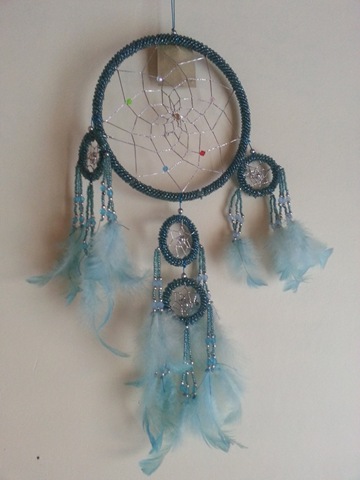 How does one construct a novel whose subject matter in the first couple of chapters is concerned with toilets and peoples bowel movements ?

The most grossed out, descriptively vile toilet non-humour, complete with farting, burping, the worst eye watering odours imaginable and a furry, slimy, beady-eyed, teeth laden horror that literally explodes out of a toilet bowl, attaching to whoever happens to, very unfortunately, be in its path.

Stephen King spends time, obviously, on creating believable characters early on,  with insights into their past, their relationships, their growing up, their backgrounds. They are real, these friends.

Old school buddies, who meet up years later, after going their separate ways –  In a cabin. In the woods. In a snow storm – they come together.

The description on the front of the book sums it up :

“ Four friends hung a dream catcher in their cabin.

It’s about to catch something it cannot stop .”

222 pages in, the dream catcher has been mentioned only once. It sits there, quietly in the background, not even a part of the story – yet. Just a brief reference to it.

There is an uneasiness to this tale. It’s there at the start. How good is this? To draw the reader in, through all the nasty, abnormal bodily functions. You know you will have to wade through, knee deep in it – literally – to find your way out! Is this based on true life? I think so.

I have a dream catcher. So do others I know. Like his novel “ Cell “, a simple object becomes something evil and you cannot help, just a little, to take a second look at it as you pass by and wonder……

In the middle, it became confusing. There was an alien, taking over a body, there were flashbacks , chases in the snow and the Dream Catcher references were unclear. Was he referring to the actual object or to one of the characters, who was a conduit for the alien invasion?  Maybe the ending was all we could have hoped for – but something was missing.

For many weeks, months even, I trawled the local newspapers, where there was a section devoted to Twitter, to tweets, about newsworthy items or references to local businesses, by a local networking aficionado. My tweets were informed, photographic and relevant to my main interest – tourism. Surely, one day, I would be picked up, by a tweet which resonated with the local community. Despite a few rejections by local papers, I was not willing to give up. Seeing the local content and front page news dedicated to school children or fishermen on the pier, I felt my input to be as interesting or relevant.

I tweeted my review of Stephen Kings Dream Catcher. Whilst randomly scanning the page on tweets as mentioned previously, it was with some consternation that I noticed a reference to Bellarine Tours. My immediate thought was that this was a competitor with a similar name – and who did they think they were? It turned out that the article was about me –my Dream Catcher review was what had caught the eye of this journalist/reader/writer. It was sweet and unexpected. A little bit of a statement and I appreciated this small acknowledgement, after a lot of hard work.