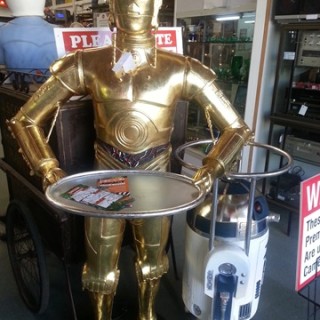 Star Wars wouldn’t be the same without the humour – the one-liners, the looks, the audience laughed out loud at all the right places. I heard a rumour that Daniel Craig ( aka James Bond ) was in a brief scene as a Storm Trooper, so began a scrutinising of all Storm Troopers. He had denied this in an interview, saying why would he bother being an extra in a movie while he was busy filming Spectre! 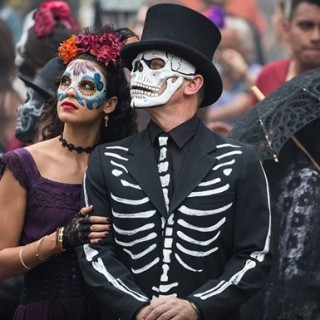 “ Just a little prick “ and with those words, MI6 Quartermaster ( Q ) Ben Whishaw, sets up his persona for the duration of this latest James Bond blockbuster, SPECTRE. There is much more to him than lovable Desmond... 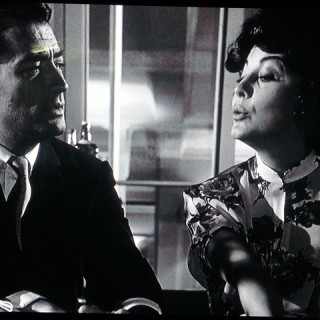 Movie review | On The Beach

In 1959, the end of the world came to Melbourne, Australia. I thought it was the scariest movie I had ever watched in stark black and white. It had no special effects, no blood and gore, no aliens invading in...