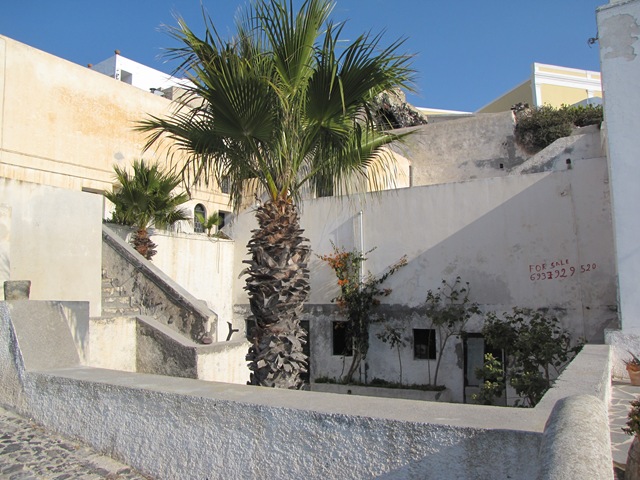 “ You mean we’re in Pleasantville?’ “

Sounds like the opening line of a movie scene…..only it’s real.

Set in a simple place where residents exist in a traditional setting, never changing, just living day to day,doing the same things they’ve always done, like the glamorous women of The Stepford Wives – minus the glamour -, taking the bins out with robotic regularity and bringing them in at the same time, day in, day out, to the minute – no grey areas -all black and white…

Then we arrived and color impacted the landscape. Accompanied by the sound of torrential rain.

When the Mazda finally emerged out of the storm into the 4 car space driveway , the neighbours were all converging into the street to greet us. What an unexpected and pleasant surprise! We had heard how friendly the people of small towns were, how neighbourly and welcoming. They crowded around us as the rain ceased its deluge for a moment and the only sound now to be heard was that of water pouring off the eaves and  tumbling with the roar of a waterfall into the street and down the gutters and storm drains. No-one had actually introduced themselves and between claps of thunder and the aforementioned waterfall, I noticed one woman’s quick and furtive glance, up and down my person, homing in for a split second on my short black skirt and purple tights. I like to be comfortable when I move house.

I noticed a disturbing change to this neighbourly scene.

Their focus was not on us. I followed their gazes, upwards, to where the majority of the thundering waterfall run-off previously mentioned,was originating. It was coming from our house. The house we had just moved into this very day. For a while, we just stood there in silence, eyes focused on the roofline and the guttering there, which was hanging about a metre out. This,apparently was the reason we had a welcoming committee. I heard mumbling – about the amount of water pooling in the street, all eyes moving to our roof – or more disturbingly – to us and a very close and distinctly phrased mumble from the woman who had a problem with purple tights, saying how she meant to “ call the Agent”, our Agent, about the offending roof problem, the problem which was now our problem. A problem which was fixed that very night. In the pouring rain. On the roof by Mr. G. Cursing. Lots of cursing.

I began to get a bad feeling about this.

As it was now getting dark, they gradually drifted off, leaving us in the street, wondering how we missed a broken piece of guttering. I suppose it was for the same reason we missed the cracks, the cobwebs, the non-working appliances, the funny old laundry, the dust and rubbish left by the previous owners.

Because this house had character and strength. You could feel it. It deserved us along with some TLC and we deserved it.

The move was complete. The house was now occupied by new owners. The hired van was a hideous memory.

The door knocker was missing…

ps  the attached photo is of the house we actually wanted, however it is in Santorini so we looked a bit closer to home.