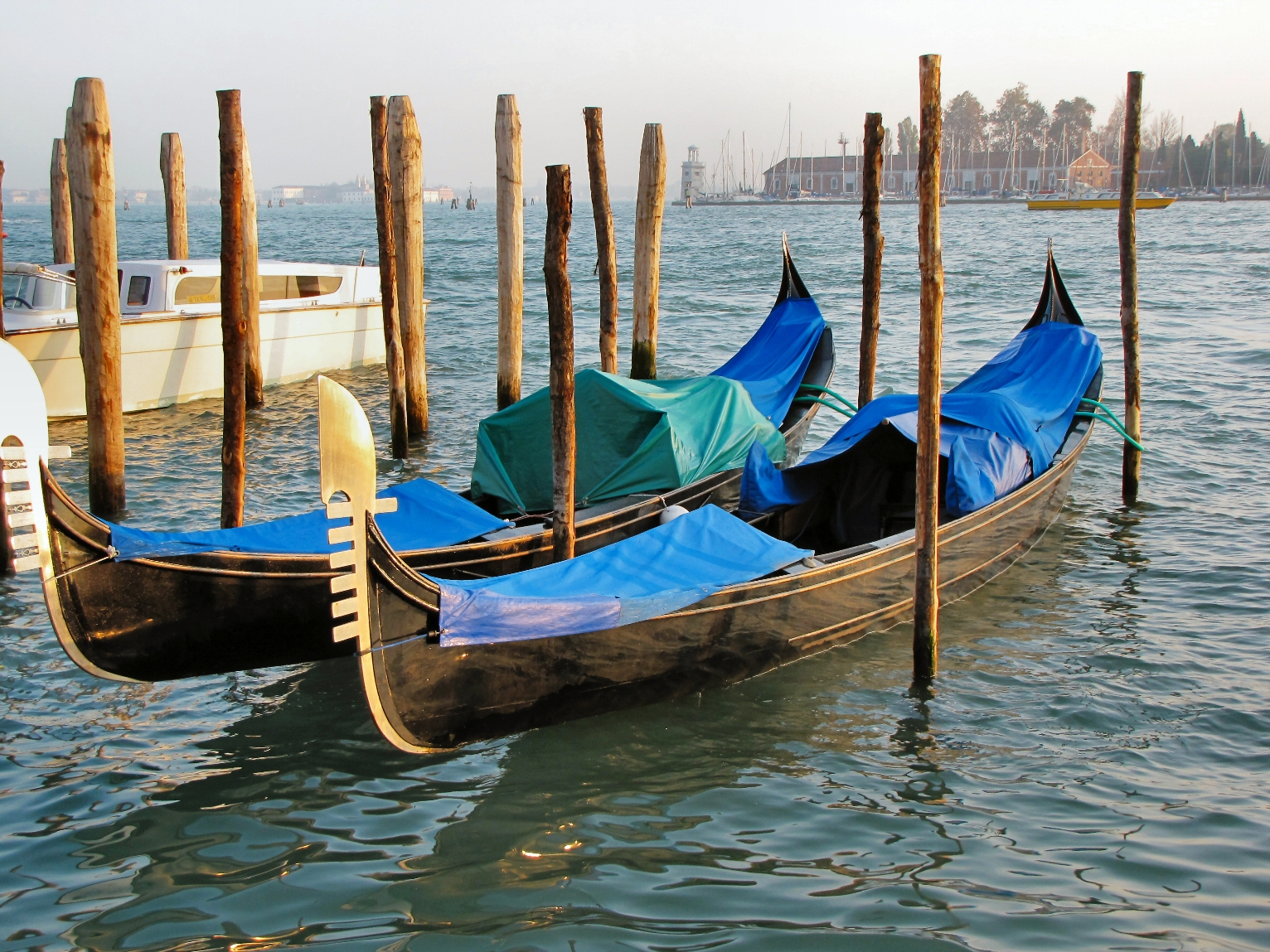 Moving house is very stressful. It’s high up there on the list of the most stressful things – after death or divorce!

Even on the day of the actual move.

Watching family members throw – I mean stow carefully – into the back of the hired van all your precious items from the last 12 years living in your luxury townhouse in inner Melbourne, is teeth grittingly awful. The sound of things breaking seems to be the only sound you hear – apart from the teeth grinding.

The hired van cost a few hundred dollars. It was to be driven about 150 kms to the new destination, which will be named and referred to as Evilville – er – that is Pleasantville. It was being driven by Mr. M ( names changed to protect the guilty!)

Mr. M was a qualified driver of trucks, having worked as a moving van driver so having the relative licences and experience.

Another aspect of getting relatives to help you move is their attitude. They are all in bad moods.

At first it’s not evident as they begin to throw – I mean stow – your personal items. However, after many trips into the house, up the stairs, down the stairs, watch the walls, out the back, into the garage, how did we accumulate so much stuff, where is my door knocker, can you be careful with that, there is a subtle change in their demeanour.

Little niggling comments to each other, at each other, at me! I can’t be sure but it came close to a mass walkout or a punch up. A trip to the local fish and chip shop for burgers with the lot helped diffuse the situation as the tired workers took a break, sitting on the back of the van or the front doorstep or the ground and peace descended for a brief moment in a scented haze of tomato ketchup and ill concealed body odour… until..

Has anyone seen my knocker? My door knocker. My door knocker  which I purchased in Venice, Italy, from a little man wearing a leather apron, in a back alley off The Grand Canal, hand made in the shape of a lions head? I left it in a box at the top of the stairs?

No answer. Blank looks. Mumbling. Much mumbling. “ If it was inside, it will have been thrown – I mean – stowed carefully into the van.”  As the packing continued, the door knocker was forgotten.

Hint : if you have any fondness for ancient artefacts i.e door knockers or items collected on your travels – make sure you put in a handbag or carry on your person just in case the item does not turn up at your destination.

A kind neighbour arrived with a coffee pot in hand saving our lives for a moment of caffeine fuelled delight.